Save $200 on Select Apple Watches With Subscription 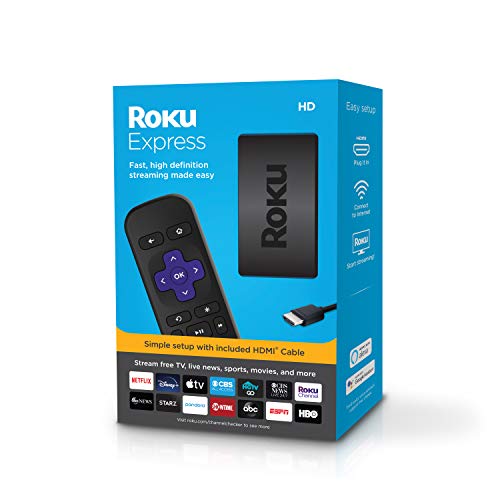 Save 10-25% on Select KICKER Marine and Powersports Audio

Save 10-50% on Select Car Amplifiers and Subwoofers

Save $7-$30 on Select Smart Thermostats and Lighting Kits

Save $10 on Black Unity Edition Sport Band for Apple Watch

Save $7-$100 on Select Blink Security Cameras

TV Stands As Low As $99.99 and Free Contactless Curbside Pickup

Sign Up to Receive the Latest Deals and More

Save on Select Chromebooks Starting at $169

Save on Select Ninja Kitchen Appliances

Save on Select Ranges

Save on Select Tech for a Cleaner, More Productive Home

Save On Select Mini Fridges and Free Contactless Curbside Pickup

Save on Select Insignia Beverage and Wine Coolers

Save On Select Wine Coolers and Free Contactless Curbside Pickup

Save On Select GE Microwaves and Free Contactless Curbside Pickup

Save on Beard Maintenance Essentials

Save on Top Deals and Featured Offers

Up to 40% Off Clearance Items

Save Up to 35% on Select Solids State Drives

Coupon Code for 20% Off One Cell Phone Accessory

Founded in Minnesota, Best Buy has grown from a small electronics store to a multinational consumer electronics retailer. The brand offers a variety of everyday electronics for both home and business. It has been previously ranked ‘Company of the Year’ by Forbes. Best Buy has stores across the US, and also operates in Canada and Mexico.

Shop the Best Buy 4th of July Appliance sale to save up to 40% on your next both small and major appliances. Plus, earn a $100 gift card when you buy two or more appliances totaling over $999. See bestbuy.com for details.

You find incredible deals every day in stores and online. Flexible finance options enable customers to spread costs for purchases over $299. These stores stock all the top electronic brands, including Apple, HP, Microsoft, and many other well-known names. There are products for all budgets whether you’re looking for cheap deals or top of the range technology.

Customers can sign up for an account and enjoy rewards on purchases exclusive member-only deals. You can manage everything from your account, including tracking orders, creating shopping lists, and checking finance balances.

(if you've selected a cause to support)
0.25% donation from most purchases made on this site made by new customers.
No donation for Apple products (iPhone hardware, Laptops, desktops or tablets) purchased on this site.
Learn more about donation details

Best Buy at a Glance

Best Buy has come a long way in providing consumers with tech and electronics since it first opened in 1966. For starters, back then, it wasn’t even called Best Buy.Richard M Schulze and James Wheeler opened a store dedicated solely to high-fidelity stereos and called Sound of Music. By 1978, they had nine locations throughout Minnesota. It wasn’t until a seeming case of bad-luck that the music-tech store started to become the electronics mega-retailers we know today.

In 1981, a tornado passed through Roseville, MN, where the largest and most profitable Sound of Music store was located, causing considerable damage to the store, but leaving the storehouse intact. In an attempt to salvage what business he could, Schulze had a blowout sale in the parking lot of the destroyed building, offering excess and damaged stock at discounted rates, calling them “best buys.” In those four days, the Roseville store made more money than in a typical month. Soon after, the name and business strategy were officially changed.

Best Buy now has 997 locations in the US, Canada, and Mexico as of February 2019 and is in the top 100 of the Forbes 500 list of largest US corporations by total revenue. Their inventory now ranges from appliances to mobile phones to musical instruments - they even own an independent music production company. Best Buy was also the first third-party retailer to carry the Apple iPhone.

Best Buy’s subsidiary, The Geek Squad, also offers electronics repairs and consultations. This team of experts, along with the in-store consultants, have become a core part of the Best Buy shopping experience and were integral in the development of a second more recent rebranding. In 2018, Best Buy adopted a new logo, focusing less on the iconic yellow sale tag in favor of the now easily recognizable blue shirts of Best Buy employees (appropriately also known as “Blue Shirts”). The stated goal was to emphasize the importance of Best Buy’s employees and corporate culture.

Best Buy is proud of its corporate culture and involvement in the community. Initiatives like Best Buy Education seek to provide schools and educators with Ed-Tech, and Best Buy Business members have access to business-related expertise and services. Best Buy was accused of unethical deforestation of the Canadian taiga by Greenpeace in 2007, but has since redoubled their efforts at sustainability. The subsequently formed Greener Together initiative sought, in part, to reduce consumer waste, and Best Buy implemented more recyclable packaging and made electronics and battery recycling available to customers. They are currently pursuing a goal to collect 1 billion pounds of recyclables. Greener Together also aimed to increase energy efficiency, and now has a place on the list of the EPA’s top 50 green-power purchasers. Barron’s also named Best Buy the Most Sustainable Company in the United States in 2019.