The ocean is more than just a body of water. It’s a vast resource that connects people across the planet, on every continent. The ocean’s fish and plants feed millions of people each year. It produces oxygen and regulates the climate. It’s full of mind-blowing creatures and is fun to visit and play in. And there’s so much more!

People throughout time have waxed philosophical about the power of the ocean. To celebrate World Oceans Day on June 8, we’re taking time to appreciate that power. Here are some amazing facts about the ocean, and some things you can learn about yourself from this incredible resource. 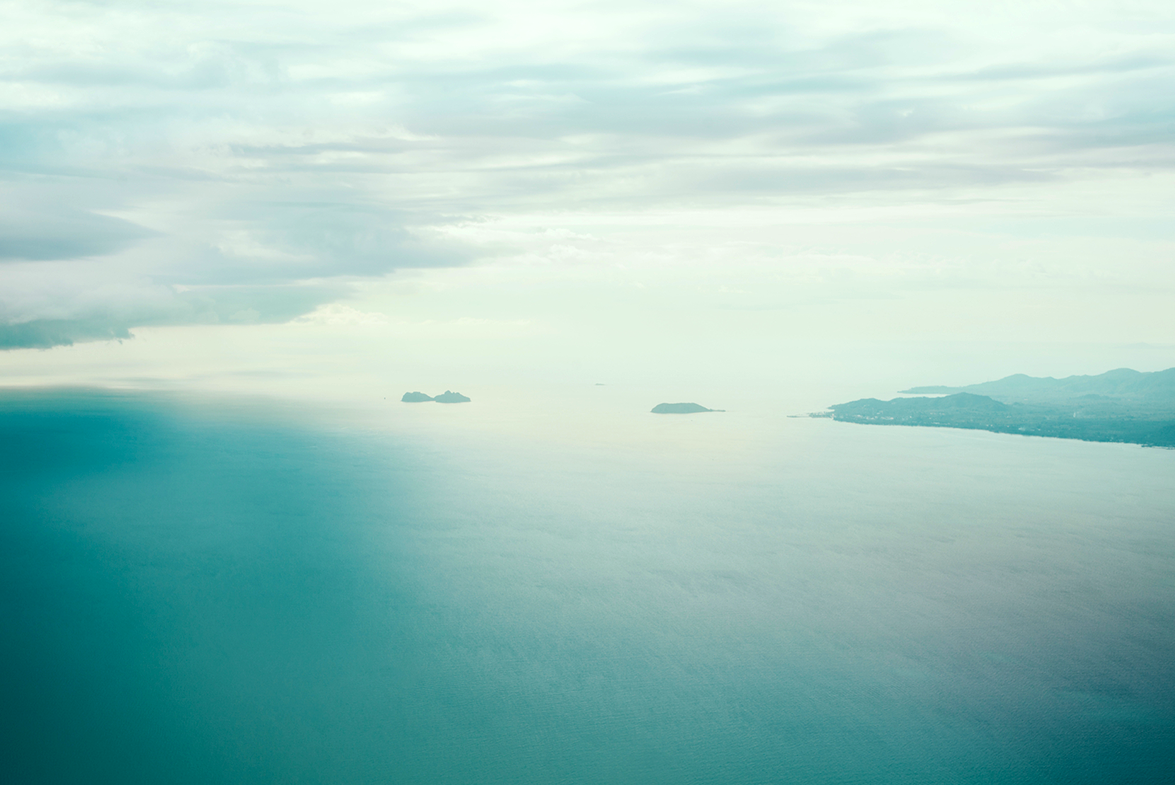 1. We’re Cut from the Same Cloth

The ocean covers over 70% of the earth’s surface. Our bodies are also 70% water. Look at the ocean. Look at yourself. Feel the connection. 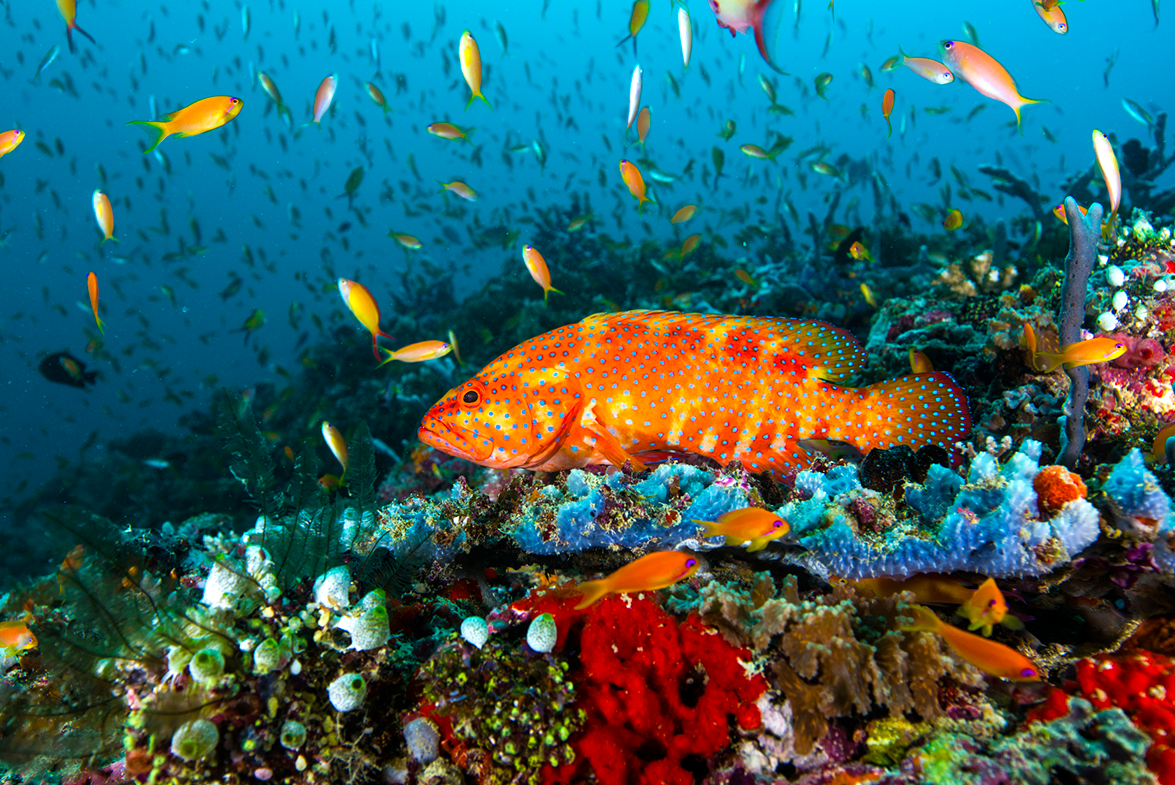 2. Humans are the Minority

94% of life on Earth is aquatic, with an estimated 2.2 million species in the ocean. Unless you’re a mer-creature, that makes you a minority on the planet. 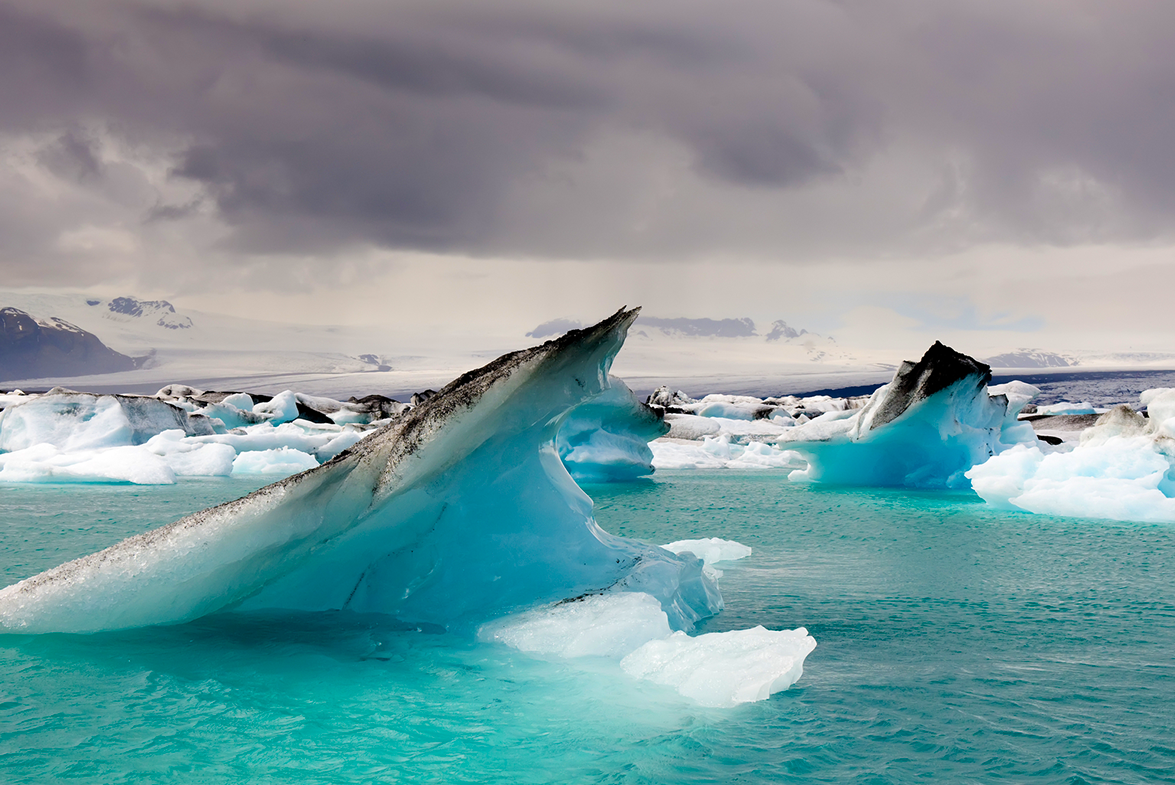 3. Most Volcanic Activity Happens Beneath the Surface

90% of all volcanic activity on the planet occurs in the oceans. Just like so many of our emotions. 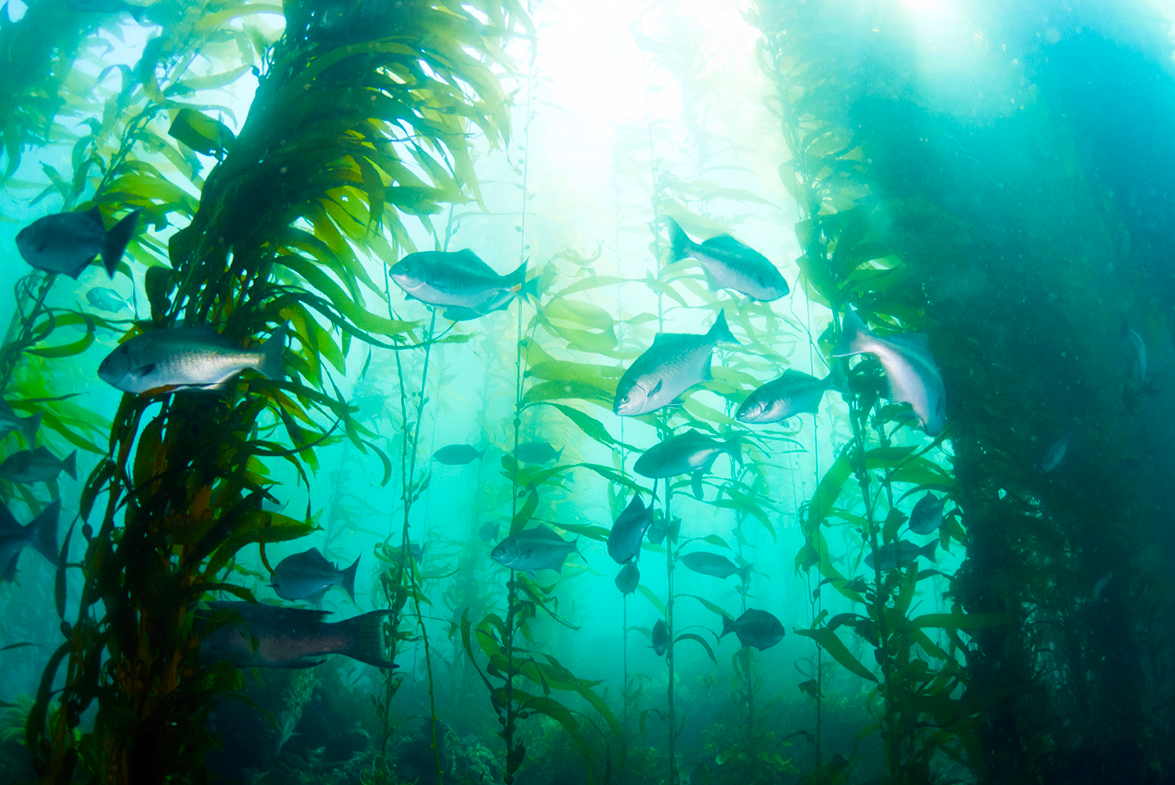 4. In the Depths Grow Forests

It’s not just water and fish. Kelp forests, which grow up to 18 inches per day, are vast resources for food and shelter. Some kelp plants can grow up to 175 feet.

The Great Barrier Reef is 344,000 square kilometers, making it the largest living thing on Earth. It’s the size of 70 million football fields.

There are nearly 20 million tons of gold in the world’s oceans. However, no one has yet created a cost-effective way to mine it.

7. Reaching the Top is Nothing Compared to Exploring the Depths

8. So Much Remains Unknown

It’s said we only use 10% of our brains. Well, we have also explored only 5% of the planet’s oceans. Possible reasons the other 95% remains unexplored include cost, difficulty, and logistics.

9. Playing In Water Makes Us Happy 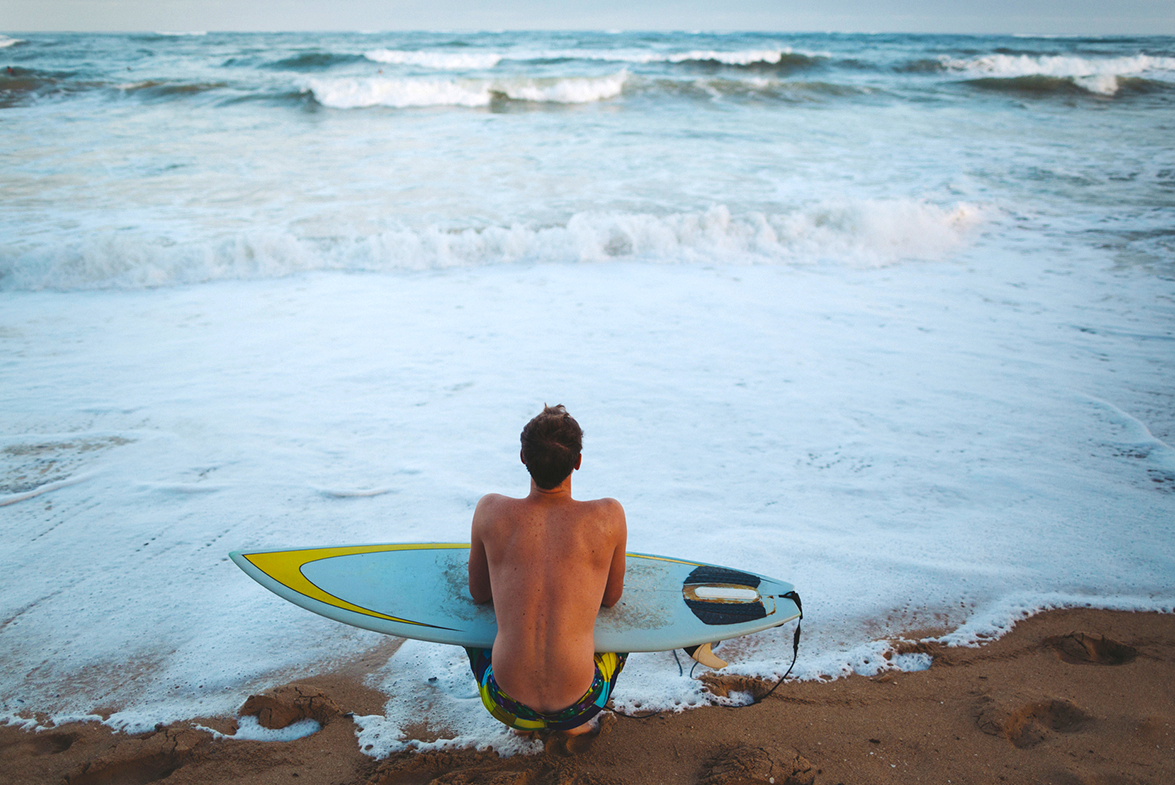 Looking at the sea and listening to the sound of the waves literally calms our brains. Ok, who’s ready to head to the beach now?

Need to travel to your nearest ocean? Check out our Travel Deals for cheap beach vacations!

What do you love most about the ocean? Let us know in the comments!

How to Prep for the First-Ever School Day

8 Gifts to Shower Your Dad with Appreciation and Thanks

Holiday Gift Giving Guide: For Him