The middle of winter brings almost unbearably cold temperatures, shorters days with less light and delightful weather in the form of storms and tons of snow. What’s not to love?

So the best remedy to the post-holiday winter blues is to take a vacation, right? But not just any cruise or trip to the beach. Between places that will be trending in the next year and unusual places to visit, there are plenty of ideas for your next getaway.

An added bonus is that travel prices and airfare are typically lower during January and February than during peak holiday season. You can book flights even faster by using Gumdrop to find discounts so you can pay the lowest price possible. 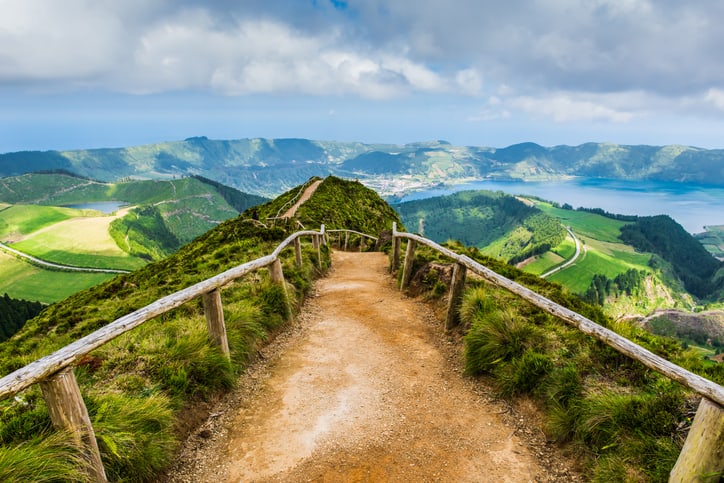 Dubbed by Lonely Planet as a top place to go in 2017, the Azores Islands are sure to be a prime location and offer up plenty of adventure with volcanoes, hot springs, craters, cliffs and an abundance of nature. Tourism has been steadily growing so why not cross it off your bucket list sooner rather than later and be considered trendy? 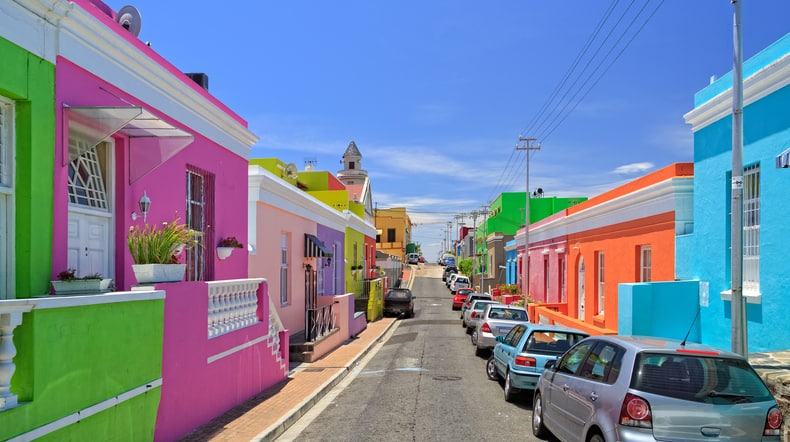 When trying to escape the cold, just head to the opposite side of the world. Sure there are plenty of places to go in the Southern Hemisphere for summer weather, but Cape Town is a particularly great place to go. You’ve got loads of culture from vineyards to art and stunning views and accommodations. Just be sure to pack some sunglasses for the sunny summer weather! 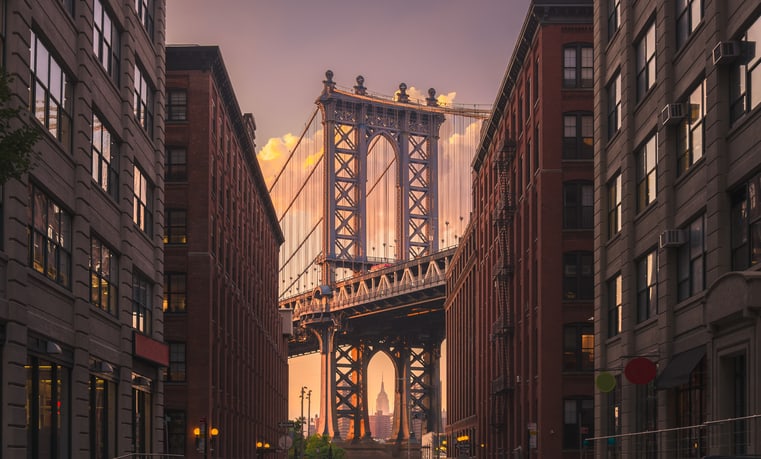 Maybe you want to stay local or cut down on travel time. While it is popular to go to New York City during the holidays, hotels and airfare are significantly lower just after, in January through March. You can discover unexpected landmarks and icons using the “Find a Winter Less Ordinary” campaign or get a discount on city sightseeing. 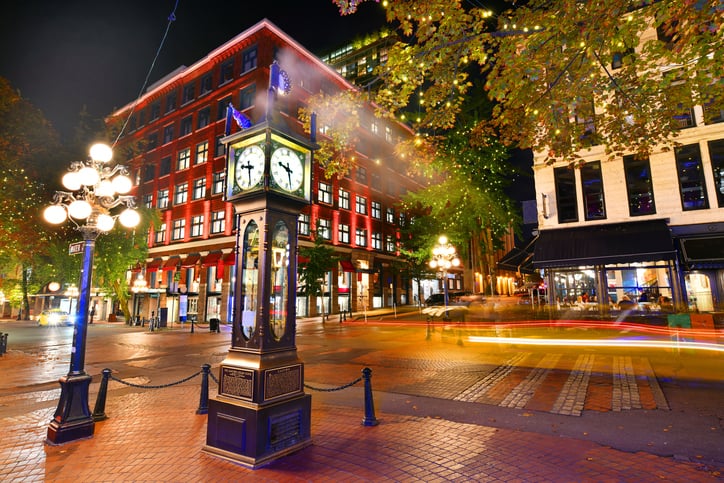 If you can handle the cold, then head north to Vancouver. Once again hotel rates are much cheaper and the city is more affordable than ever thanks to exchange rates. Whistler Mountain is nearby so be sure to get the gear you need for a West Coast ski vacation, or enjoy an urban winter and check out Dine Out Vancouver between January 15 and 31.

Where are you planning (or wishing) to go this winter?